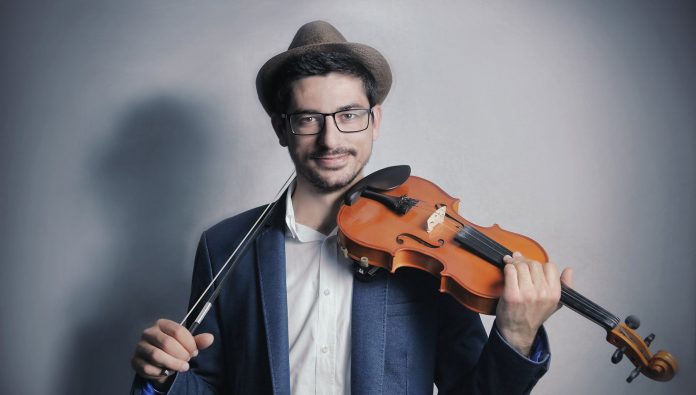 Victor Angelov is a professional Violinist from Macedonia. He was born in 1989 on the 18th of July in a place called Ship. As he grew up, he found his life passion was playing the Violin.

Victor didn’t enjoy Maths or Biology at school, he struggled to find inspiration or motivation to study in these lessons. When he reached 7 years old he found music. He began playing the Violin under guidance from professor
Borjanka Trajkova.

Victor went to a musical high school called “School for Music Talents” in Cuprija, Serbia. Liljana Rankovich was his high school music professor who nurtured Victor’s musical passions throughout his younger years. After he finished studying at high school, he attended University in Skopje.

At University he continued to study music, now with professor Oleg Kondratenko. As you can see, as a young adult Victor’s life was engulfed in musical studies. Even today, as an adult, he continues to study at “Mozarteum” in Salzburg.

Currently, he is studying under the great professor Klara Flieder-Pantillon in Germany as he continues to progress his musical education.

Victor is always looking for new experiences to further improve his Violin playing skills. He can often be found attending violin seminars created and hosted by professional musicians such as Denis Goldfeld, Stefan Milenkovich, Vladimir Gluzman, Gordan Nikolich, Zakhar Bron, Ino Mirkovich, and more. His professionalism has led him to host his own TED talk, which you can watch in the video below.

Through his wonderful passion for music and his hard work ethic, Victor has become one of the most distinguished Macedonian artists of his generation. 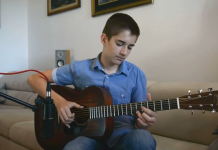 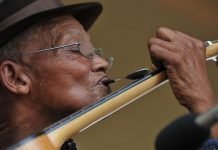