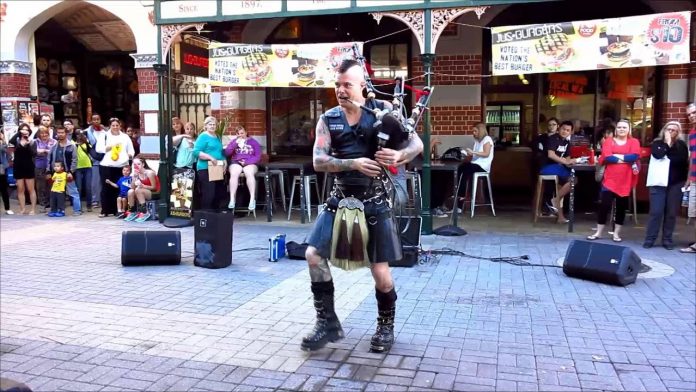 This is the Badpiper playing his fiery bagpipes in the street. When I say fiery I don’t mean his music is just too hot to handle, I actually mean there is fire coming out of his bagpipes!! A health risk? Who cares, it’s super entertaining.

Here at The Music Man, we love bagpipes, even if it isn’t everybody’s favourite sounding instrument. The Bad Piper does a lot to impress alongside his undoubted Bag Pipe playing talents.

In 2010 the Bad Piper was on Australia’s Got Talent and is now quickly becoming world recognised for his flame-throwing bagpipe playing style, the heavy metal approach to playing the Bag Pipes. He made it all the way to the semi-finals. He was knocked out by the eventual runner up Cameron Henderson. The winner of season 4’s Americas Got Talent was Justice Crew.

Brian McFadden is quoted saying: “You treated that like a lead guitarist in a rock band, I’ve never heard a bagpipe used like that before.” in The Bad Piper’s Australia’s Got Talent Audition.

Despite not winning the talent show, The Bad Piper is an act not to miss! Completely unique, his performance is like mixing a fire eater with a Scottish national pride ceremony.

After the show ended The Bad Piper was invited to Crusty Demons, a group of daredevil freestyle motorcyclists from the United States, on their “Destruction Tour” touring throughout Perth, Melbourne, Sydney, Brisbane, and Adelaide.

We featured the Badpiper on our page a few times. Having received an accumulative 500,000 people reached with 1.9k likes, 2,500 shares, and over 170K views, I’m sure we will see him on our page again soon!

See more from the Badpiper. 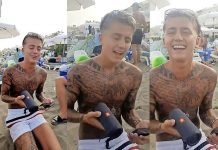 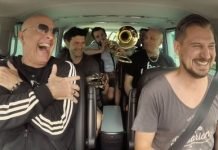 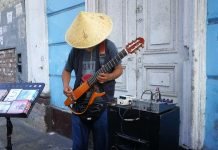