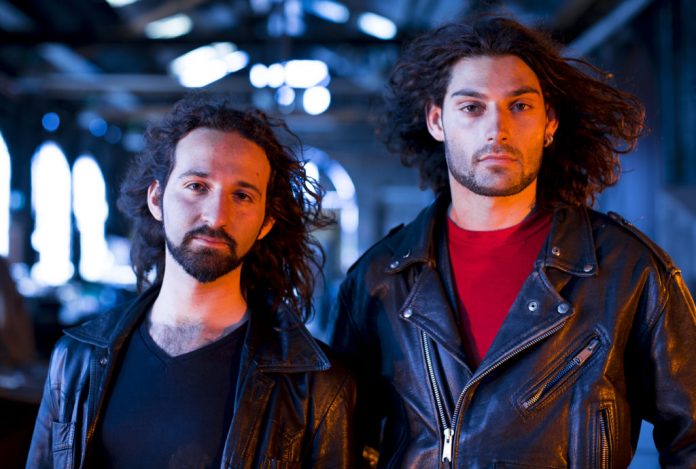 Two absolutely brilliant Guitarist make up ‘Opal Ocean’. Alex Champ is from New Caledonia, French territory, South Pacific and Nadav Tabak from New Zealand. They formed Opal Ocean in 2014 in Melbourne, Australia. In fact they busked there regularly drawing huge crowds every time they performed. They write their own superb original music and have developed into a really closely knit team. They are starting to realise their dream and that is to perform their brilliant vibrant music around the World. They have managed to create their own ‘sound’ by merging Flamenco and Rock styles. They were very much inspired by the brilliant ‘Rodrigo Y Gabriela’ from Mexico.
As mentioned above they decided to develop their talent and earn some money at the same time busking on the streets of Melbourne. In fact ‘The Music Man’ has featured these guys on his Facebook page several times. Several of the uploads busking in Melbourne. They believe that without busking they would not be the brilliant team they are undoubtedly are today.
They wrote and played a great piece, ‘Jam’ which was a real success going viral with well over thirty million social media hits.

Absolutely BRILLIANT Guitar Duo On The streets Of Melbourne!

Powerful & BRILLIANT!These OUTSTANDING Artistes Opal Ocean from Australia are really making a big name for themselves. Not at all surprising. Watch This & you'll see why! Both of them totally 'In Tune' with each other! Terrific talent on Bourke Street Mall, Melbourne, Australia.Check these guys out!https://www.facebook.com/events/450660338616154Great Video by David Williams.

Posted by The Music Man on Saturday, 22 September 2018

They have since released another superb piece of work ‘Mexicana’. The success of this has taken Opal Ocean from the streets to playing on the World stage. They’ve appeared at many international festivals including the prestigious Montreux Jazz Festival in 2018.

The Music Man has taken a great interest in the progress of these two talented guy’s and is not at all surprised that they are doing so well. They have been featured an quite a few occasions on ‘The Music Man’s’ Facebook page. One of the uploads racked up over 254k views the video totaled a very impressive 951 likes and 785 shares!
We’ll be hearing a lot more from ‘Opal Ocean’ for sure! 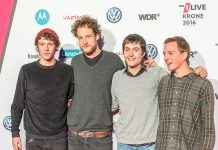 ‘Awesome Street Drummer’ – This got them going and will you...