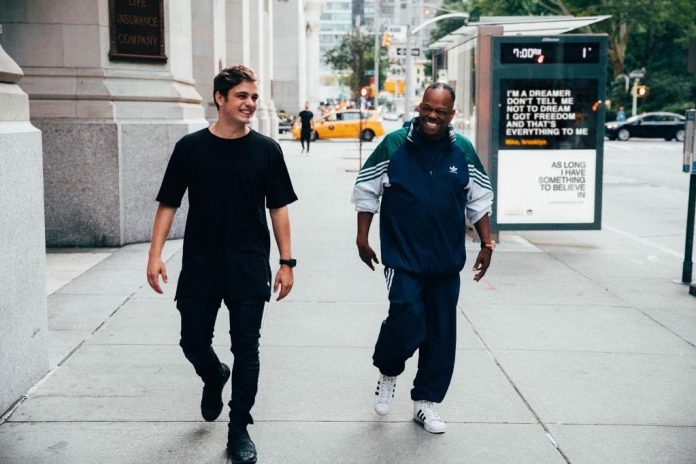 Mike Yung (his full name being Michael Young) appeared on America’s got talent and made it all the way to the semi-finals in season 12! His debut album is set for release in 2020 the album is named: “I Will Never Give Up”.

America’s Got Talent: Mike impressed the judges in the audition rounds and, with the support of the public vote, made it to the quarter-finals before being eliminated in the semi-finals.

As seen in the video on The Music Man and featured below, Mike sang in New York City Subway stations prior to his America’s Got Talent experience. His vocals are powerful and professionally delivered. New York City has had and continues to have some of the world’s best buskers inside their subway stations, improving the commute for many of the population I’m sure.

After America’s Got Talent: As stated at the start of this article, Mike is set to release his debut album in 2020. His first release following America’s Got Talent was a single called “Alright” released on January 12th, 2018. In March 2018, Mike started his own Kickstarter fundraiser so he could fund recording his own album. As of October 2018, he raised $90,000 – enough to record an EP.

The song “Dreamer” was made a tribute to Mike’s late wife, Lydia, who unfortunately died earlier in 2018. 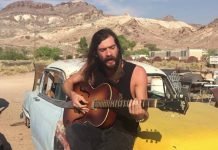 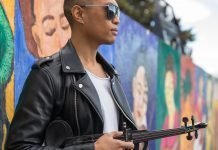 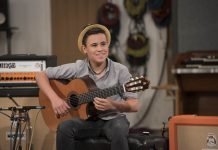 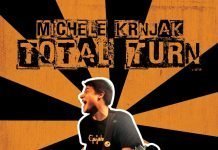