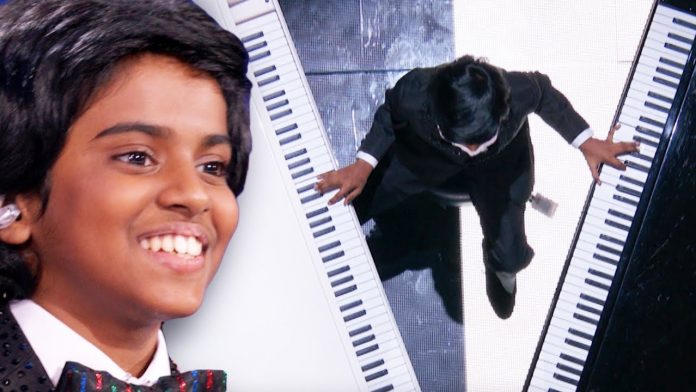 This is a wonderful young pianist from India called Lydian Nadhaswaram. He is best known for his appearance on the popular TV show “World’s Best” where he came first taking a whopping $1 Million dollars in prize money.

World’s Best is a global talent competition that features acts from every imaginable genre. The program, which is commissioned by CBS, aired it’s first episode on the 3rd of February 2019. Lydian would go on to become the first winner of the talent show with his stunning piano performances.

He was since tutored by his father, Varshan Satish, a music director, before auditioning and being accepted to compete in the “World’s Best” talent competition in 2019.

James Corden whilst hosting the show tweeted on his personal Twitter account, “This is genuinely one of the best things I’ve ever seen live”. Following Lydian’s victory on the CBS talent show, The Ellen Show producers invited Lydian to be interviewed and perform on their show.

During his interview with Ellen DeGeneres, Lydian explained his practice routine is typically 5 – 6 hours per day, including genres such as Indian and classical jazz. After his interview Lydian performed in front of a live studio audience blindfolded playing the piano.

In September 2019, Lydian announced that he would be making his debut as a film composer in the film Guardian of D’Gama’s Treasure, directed by Mohanlal, starring himself in the lead.