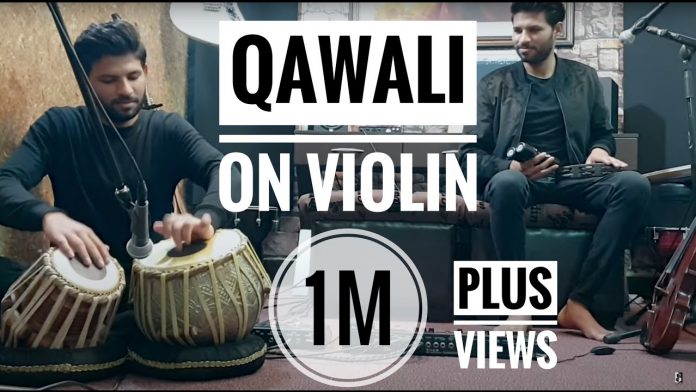 The Leo Twins are two musicians from Pakistan called Haroon and Sharoon Leo. They were born on July 27th, 1993 and started their musical career on a popular TV show called Nescafé Basement. Nescafé Basement is a music television series broadcasted in Pakistan which features live studio-recorded performances by unsigned artists.

As their act name states, they’re twin brothers. They have been a regular part of the resident house band on the TV show Nescafe Basement produced by Zulfiqar Jabbar Khan. The twins were born in Rawalpindi, which is commonly known as Pindi, a city in the Punjab province of Pakistan. They studied music in the Punjab College of Information Technology and began their career in season 3 of Nescafe Basement.

Haroon can play 10 instruments and Sharoon plays both the violin and the cello. Haroon, the younger brother, can play the guitar, cajon, tabla, piano, rubab, ukulele, darbuka, mandolin, and other percussion instruments. Both brothers are individually very talented and when you bring them both together, it becomes a sight to be seen and an amazing sound to be heard.

Leo Twins are currently active on YouTube recording and releasing videos regularly. They have released their own original material as well as covering popular songs such as “Decspacito” and Ed Sheeran’s “Shape of You”.

The twins perform with renowned Pakistani performers, including names from the music fraternity such as Atif Aslam, Meesha Shafi, the band “Call”, Momina Mustehsan, and Rahat Fateh Ali Khan.

If you want to watch more from these awesome musical twins check out their YouTube channel or Facebook page and subscriber or follow them to see their latest work!