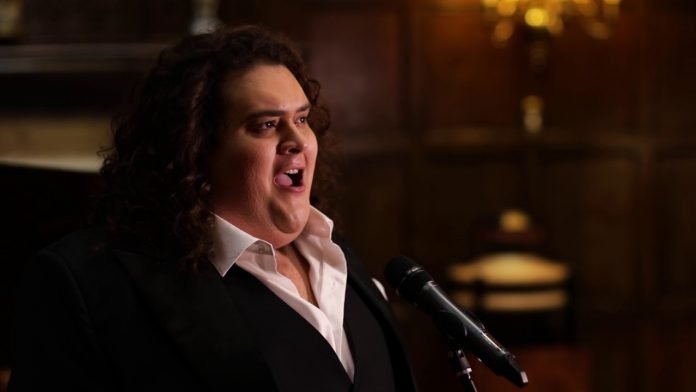 Jonathan Antonine is a classically trained opera singer from England. He is a tenor vocalist who emerged into the public eye in 2012 after appearing on a British talent show.

Jonathan was a contestant on Britain’s Got Talent in 2012 along with his classical singing partner, Charlotte Jaconelli. The duo made it to the finals in the sixth series of Britain’s Got Talent finishing as runners-up to a dancing dog act called Ashleigh and Pudsey. The video below is Jonathan performing a sensational live version of The Righteous Brothers – Unchained Melody.

Johnathan was born in Essex to parents Tracy Antoine and police inspector father, John Antoine, on January 13th, 1995. At 11 years old, he joined West Hatch High School in Chigwell and was tutored by music teachers Jenny Ewington and Ginette Brown.

After his rise to fame with Charlotte in 2012, Jonathan went solo. He released his debut album just two years after the competition in 2014. Since the release of his duet album called “Tenore”, he has produced six more called, “Going The Distance”, “Believe”, “Compass”, “Perhaps Love”, “Ocean Wave”, and “#VOICES 2015”.

His most viewed video on YouTube is this solo performance of Ava Maria by Bach/Gounoud at a singing concert organised by Jenny Ewingtons.

Now performing in major concerts, Jonathan is showcasing his talents with music-lovers globally. A very talented individual with an extremely powerful voice. If you want to see more from this awesome operatic singer, subscribe to his YouTube channel or follow him on Facebook for more great videos.