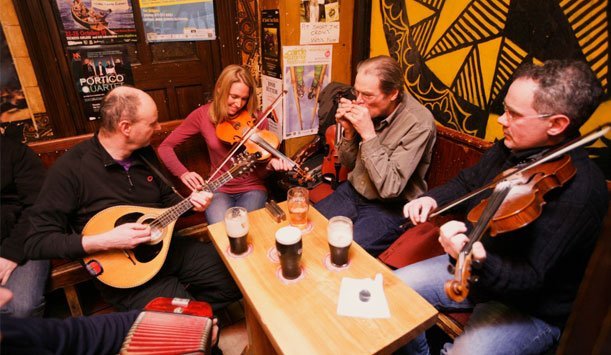 Have you ever heard of an “Irish Trad Session”? If not, it stands for “Irish Traditional Music Session” and basically means people singing and playing traditional Irish music together. Trad sessions can show up in the most unconventional places, one of which was Newcastle International Airport.

The video below is of three musicians Daoirí Farrell, Geoff Kinsella, and Robbie Walsh. During a Ryanair flight delay, the three musicians created a moment to remember for all those travelling that day. Turning a boring waiting room into a live music concert.

Irish traditional music is very upbeat and generally encourages audience participation making it highly entertaining and a great group activity. Also known as Irish Folk Music, Trad sessions have been videoed popping up all over the world. You only have to do a quick Youtube/Google search of “Irish Trad Session” to find hundreds of videos.

Another example is here on the Picadilly line in London, UK. Breaking into a very public Trad Session on the tube are musicians Tad Sargent, Sam Proctor, Órlaith and Brogan McAuliffe, Kylie-Ann Moynagh and Sarah Nevin.

Irish traditional music has been the base for many other styles across the world. With old-time US music originating from traditional Irish music, it’s no wonder we still hear Irish influences in well-known genres such as pop, rock and romantic ballads. 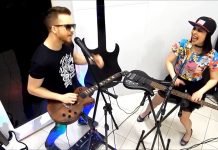 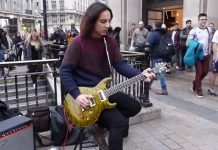 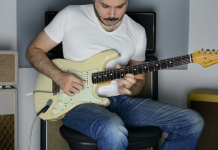