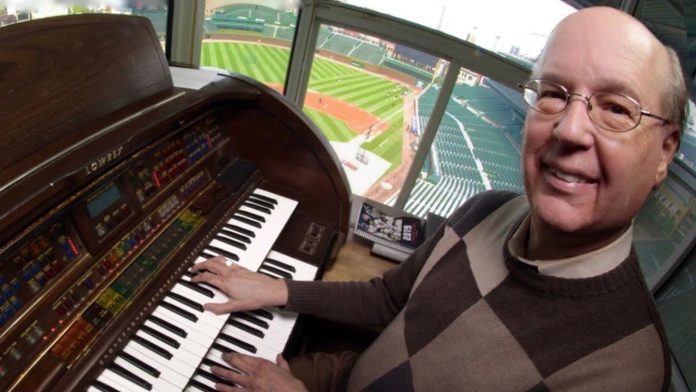 Gary Pressy is the man behind the organ music you’ll hear at a baseball game in Chicago. Having performed at 2,600+ consecutive games, Gary maybe one of the most listened to live musicians in the world.

Wrigley Field is a baseball park located on the North Side of Chicago, Illinois. This is the home of the professional American baseball team called the ‘Chicago Cubs’. Gary Pressy is the man who provides the music for their home games and has been doing this prolifically for a very long time.

May 25th, 2019, Gary reached a landmark of 2,633 consecutive games where he played the organ to the crowd of baseball fans, having never missed a day in 33 years. That might also make him one of the most consistent musicians in the world.

Gary began his organ playing career at the Wrigley Field in 1987. Similar to every American boy’s dream, Gary knew he wanted to play for a professional league baseball team when he was just 5 years old. Playing the organ for one of the best in the country was a dream come true for Gary.

He began playing the organ at school. He attended St. Laurence High School in Chicago, which he graduated from in 1975. It wasn’t long before he was hired by John McDonough a sports executive for the Chicago Cubs. Wrigley Field was the very first Major League baseball park to have live organ music performed during games. They started this trend on April 26, 1941.

Gary retired in 2019 after a long well-respected career, he said the highlight was “the 2016 Chicago Cubs World Series”. Gary is a massive baseball fan making him perfect for the job of rallying the crowds with his music. It’s wonderful to see how many different ways music can affect all our lives. 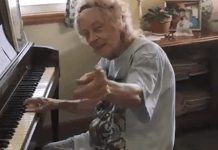 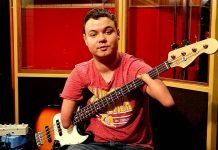 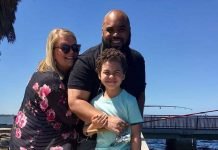