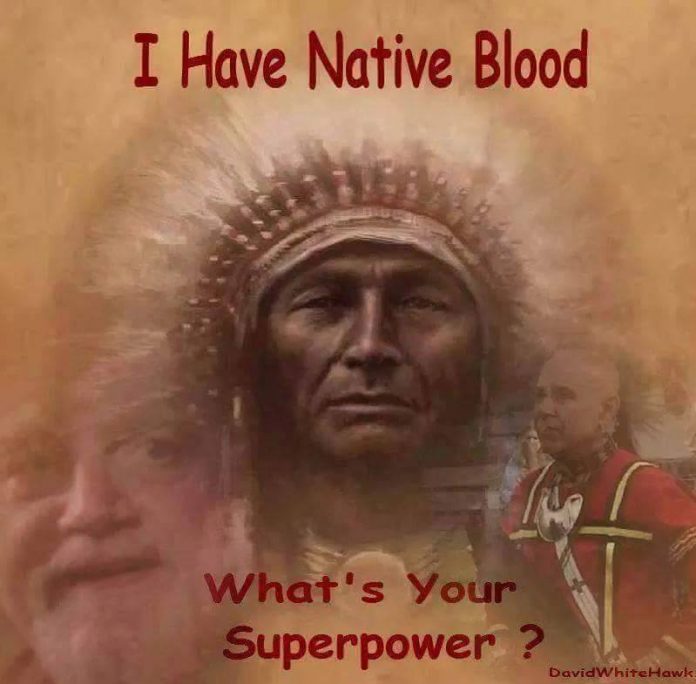 A wonderful cultural band called “Cherokee Indians” have been caught on video performing some very interesting live music! Creating the atmosphere we all love during a day out on holiday, coming across a quality pan flute band. These guys have made that experience digital!

With an array of different instruments from whistles to mouth horns, these guys create a musical experience like no other. Rotating the use of a box full of wind instruments, you’ll be transported across the globe firing up all parts of your imagination!

Performing at different festivals and events they’re very active on Facebook. Sharing lots of new content keeping their audience entertained and spreading their heritage far and wide. They have over 47k followers (as of 19/01/20) and continue to grow their adoring fan base. The Music Man loves the skill and style of the Cherokee Indians and I’m sure we will see much more of these guys in the future!

If you want to see all the amazing content the Cherokee Indians have to offer check out their social media pages. Updated regularly with live performances and create videos for your entertainment.

The Heritage: The Cherokee Nation is a tribal government which habitated in Indian Territory. The Cherokee people gave birth to a new government in the city of Tahlequah in Oklahoma. Oklahoma became the 46th state to enter the union on November 16, 1907. 68 years prior to that the Cherokee people formed their own constitution on September 6th 1839.

The Cherokee Nation is a massive tribe, the largest infact in the United States. Over 370,000 tribal citizens across the globe. The juridictional area, which covers most of the northeastern area of Oklahoma, provides social services to over 140,000 people. Services such as eduction, housing, infratructure development and more.

Finacial Impact: The tribe accounted for more than $2.16 billion in the 2018 fiscal year for the Oklahoma economy. Responsible for employing approximately 11,000 people the Cherokee Nation are one of the largest jobs provides in Northeastern Oklahoma. 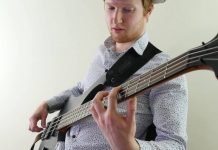 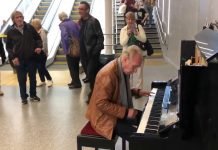 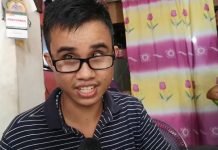 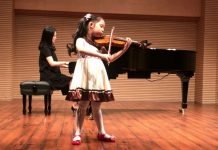 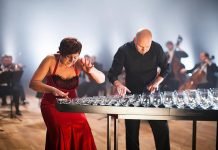