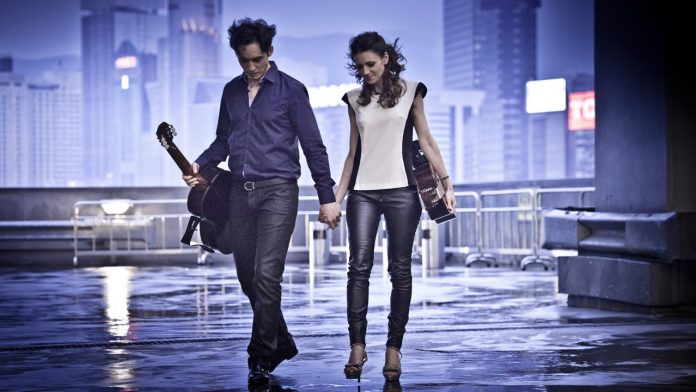 CARisMA is a remarkable guitar duo made up of Magdalena Kaltcheva and Carlo Corrieri. Both Kaltcheva and Corrieri are classical guitarists. Each had their own successful solo career before joining together to create a unique duet.

Magdalena Kaltcheva was born in Sofia, Bulgaria. After attending a number of prestigious music schools around the world, she received her diploma in 2009 and her Master’s in 2011. She is a singular talent and has studied with some of the most respected artists.

Carlo Corrieri was born in Pisa, Italy. He began studying music at the age of 7 and was performing in concerts and winning international competitions by the age of 8. With excellent technical skills and musicality, he has also received international recognition and studied with some of the most revered musical talents.

Kaltcheva and Corrieri are known for their innovative way of playing the guitar. True artists, they create distinctive arrangements and compositions that have been recognized by the likes of Andrea Bocelli. They were also invited to tour with Bocelli and ended up performing as his opening act during one of his world tours!

CARisMA has played in Madison Square Garden in New York, The O2 Arena in London, and at the iTunes Festival, among other venues.

In 2012, CARisMA released their first solo album titled “Confessions”. Featuring jazz and classical compositions, this album received international recognition. In 2014, they toured in China and played in a number of prestigious concert halls.

In 2017, CARisMA released another album, this time an EP. With an electronic vibe, “Classic Poptronica” is upbeat, innovative, and a pleasure to listen to. If you want to see more from these talented classical guitarists subscribe to their YouTube channel or follow them on Facebook. 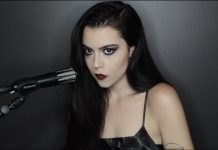