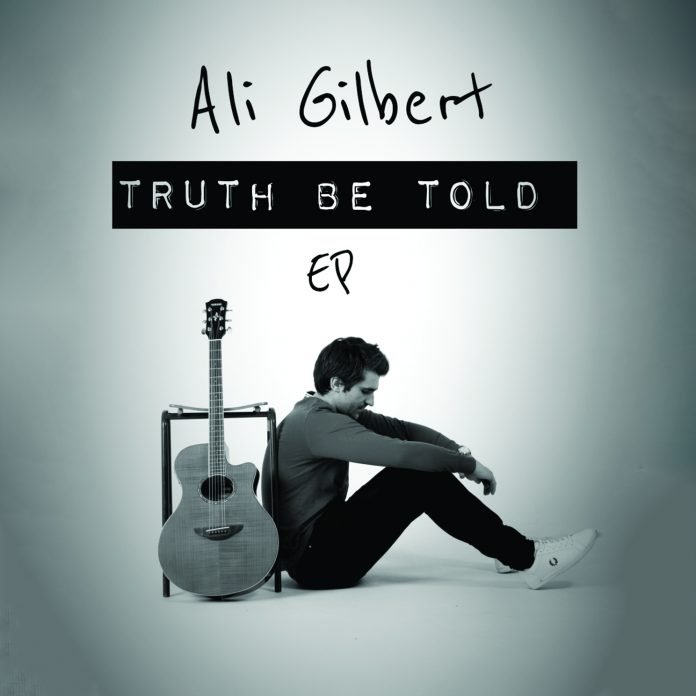 My Name is Ali Gilbert I am a self taught Singer/Rapper/Songwriter from Tamworth West Midlands and have been performing music since the age of 18. After starting on the karaokes to build up confidence and get used to singing in front of a crowd I started to take it more seriously and move on to the open mic nights doing covers and starting to have a go on the guitar. From then my early 20’s I was performing my own gigs at local pubs clubs bars and starting to get regular bookings which boosted my confidence and i started to make covers my own and think about getting into writing my own material.

I wrote my first song ‘Days go by’ at 22 which was has rap/vocal style vibe and set me in the direction of what genre and artist I wanted to be I have since gone on to release my debut EP ‘Truth Be Told’ which includes 5 tracks based on real life personal experiences about love rejection and mental health.


I have recieved recognition from local press radio stations such as Touch FM and had some success in music competitions such as Open Mic UK and Soundwaves Music Competition in which I reached the National Finals in both I have performed and healdined at venues such as Cafe 1001 London The Sunflower Lounge 02 Academy 2 & 3 & 02 Institute 3 as well as the NEC Birmingham and I will be supporting The Sons Of The East as they embark on there UK/Europe Tour in May 2019.  My main influences in music are artists such as Plan B Ed Sheeran Justin Timberlake Chris Brown The 1975 James Morrison Paolo Nutini and Motown. I am looking at playing at festivals in the UK in 2019 and continue to write new music and hopefully release my debut Album in 2020. If you would like to follow my music it is available on all social media platforms@Ali Gilbert Music also my debut EP ‘Truth Be Told’ is available to download/Stream across all stores.